Paper.io 2 is a multiplayer Chomp game in which players must try to capture as much territory as possible. Players control a colorful block with which they can paint the page. Players can increase their territory by moving their block beyond the borders of their home zone. By drawing loops and re-entering their territory, players can seize more ground. However, when outside of their safe home zone, players are vulnerable. If their line is intercepted before they can close the loop, they will lose all of their territory. Players also cannot cross through their own line.

Players can loop in and out of their safe zone to seize new territory. If another player intercepts their loop, the player loses all of their land and must start over. 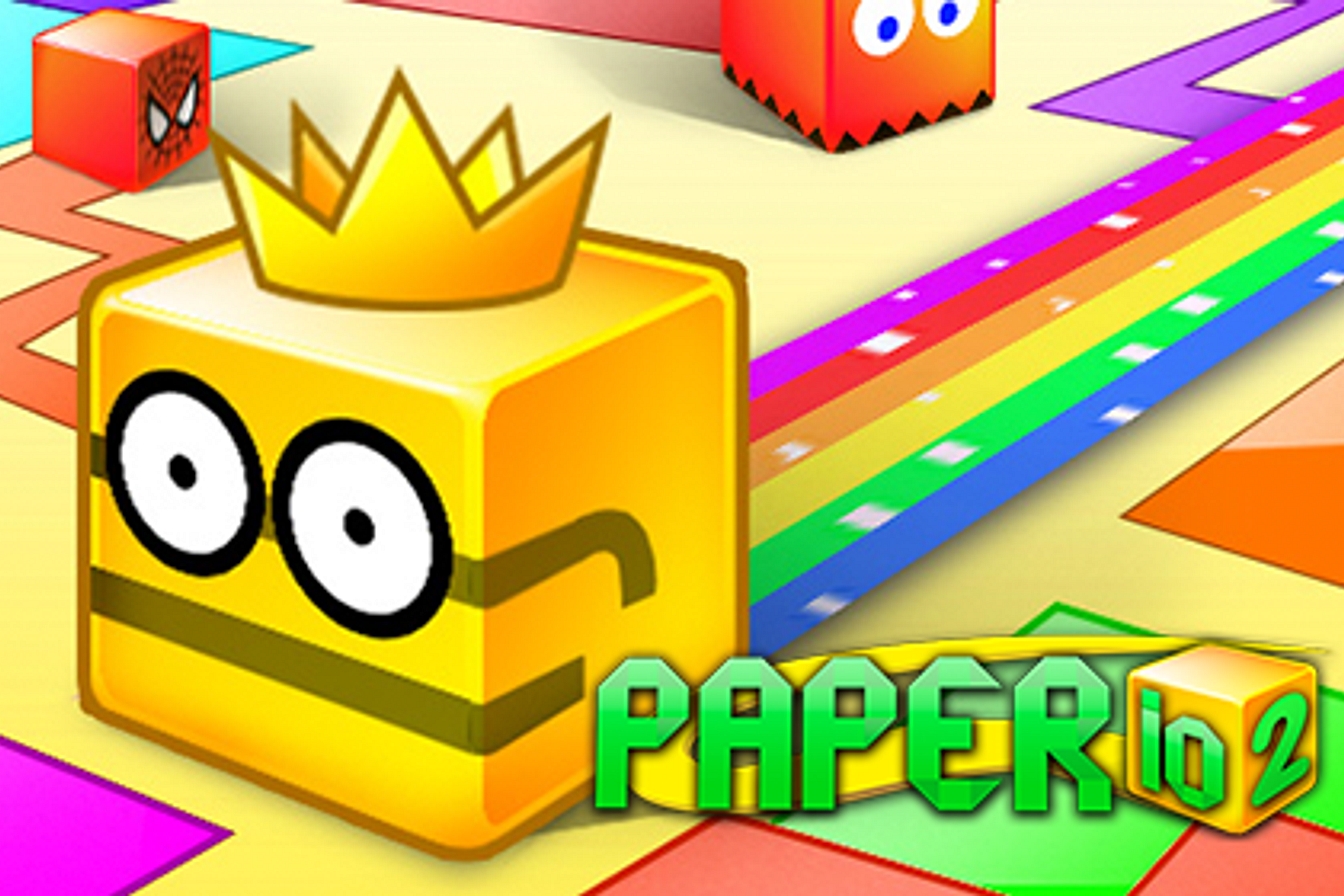