Football Heads Champions League is a funny football game in which players control a football champion whose body is made up of a giant head and one very large foot. Players must hop across the football pitch with the character they have selected and attempt to score more goals than their opponent before the match is over. Only the best players will make it to the championship finals.

Players can run back and forth across the pitch and jump to hit the ball with their character’s head or foot. 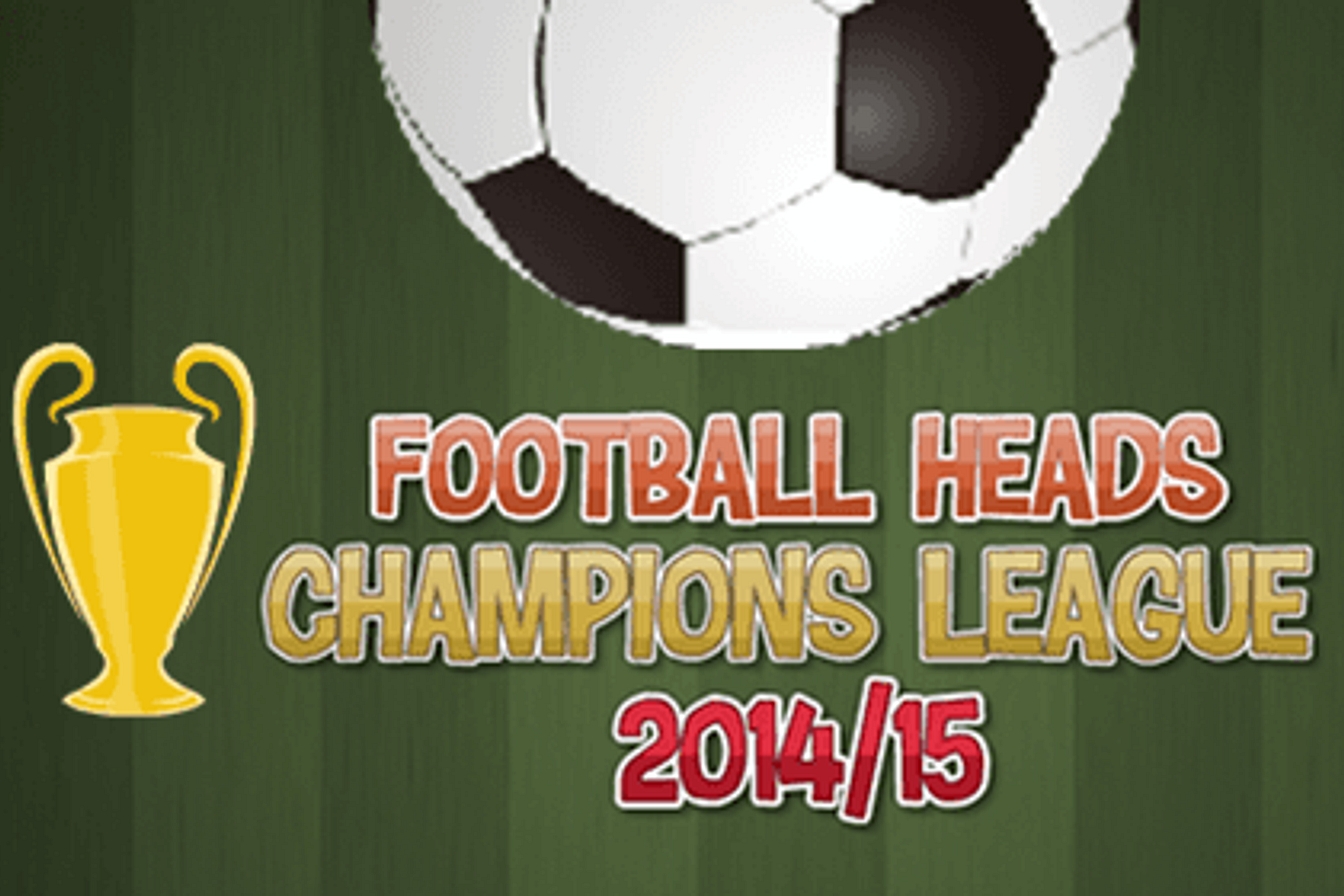