is not available anymore

Try one of these games 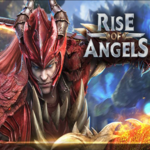 Rise of Angels is an amazing MMO game set in a fantasy world. Choose the type of character you want to play: a warrior, an archer, or a mage. Warriors are highly trained in close combat, and can do immense damage by bringing down their weapon on your opponents to crush them, or by rushing through a formation of foes to break them up. While warriors can deal immense damage to single targets, Mages have devastating Zone skills that can hit up to 10 enemies at a time. Unleash the power of the Mage's magic, or let fly a storm of deadly enchanted arrows as an Archer. As a master hunter, the Archer is specialized in creating volleys of swift, multiple attacks. Level up your character's stats and take on increasingly powerful monsters and hostile parties. Recruit companions to help you on your quest, and fight amazing PvP and PvE battles in a magic world rendered with stunning 3D graphics. Sign up for free today! 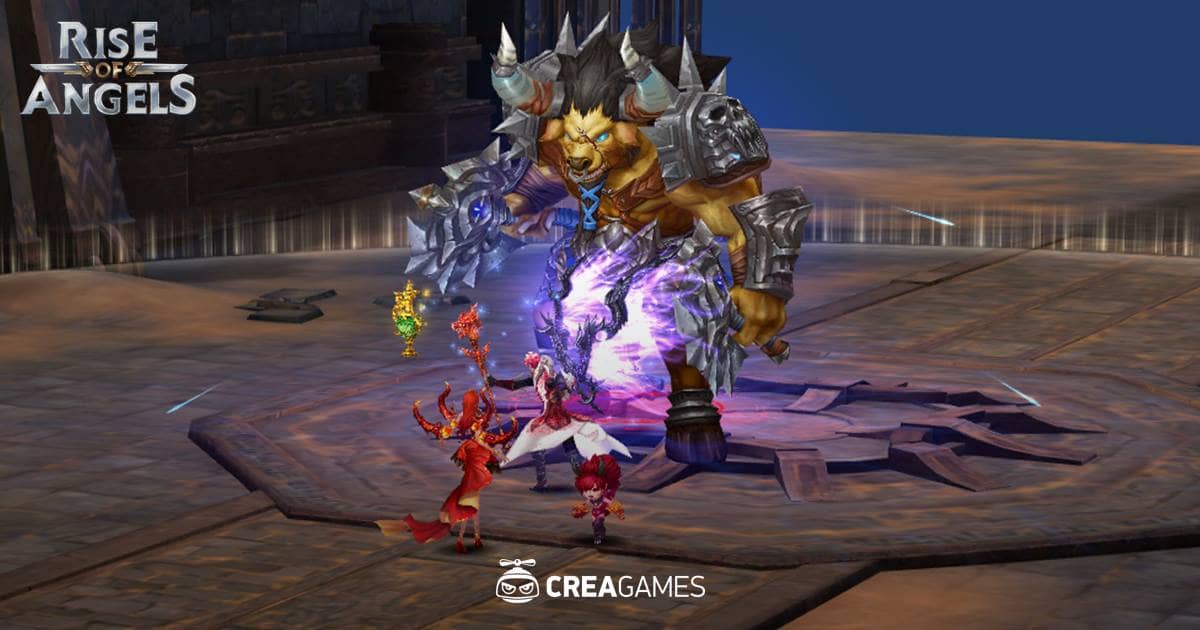