Dicewars is a turn-based strategy game based on the board game Risk. The player’s objective is to conquer all the countries on the territory map. Each turn, the player may attack adjacent territories by rolling the dice. Players who are defending their territory against an attack may also roll the dice. The highest score determines the winner of each battle. Additional dice are distributed on the basis of the amount of territories each player has in their possession. The more territory a placer has, the more dice they will be awarded, which in turn raises their chances of winning battles.

Players can tap territories to attack and to roll the dice. The objective is to eliminate all enemy armies. 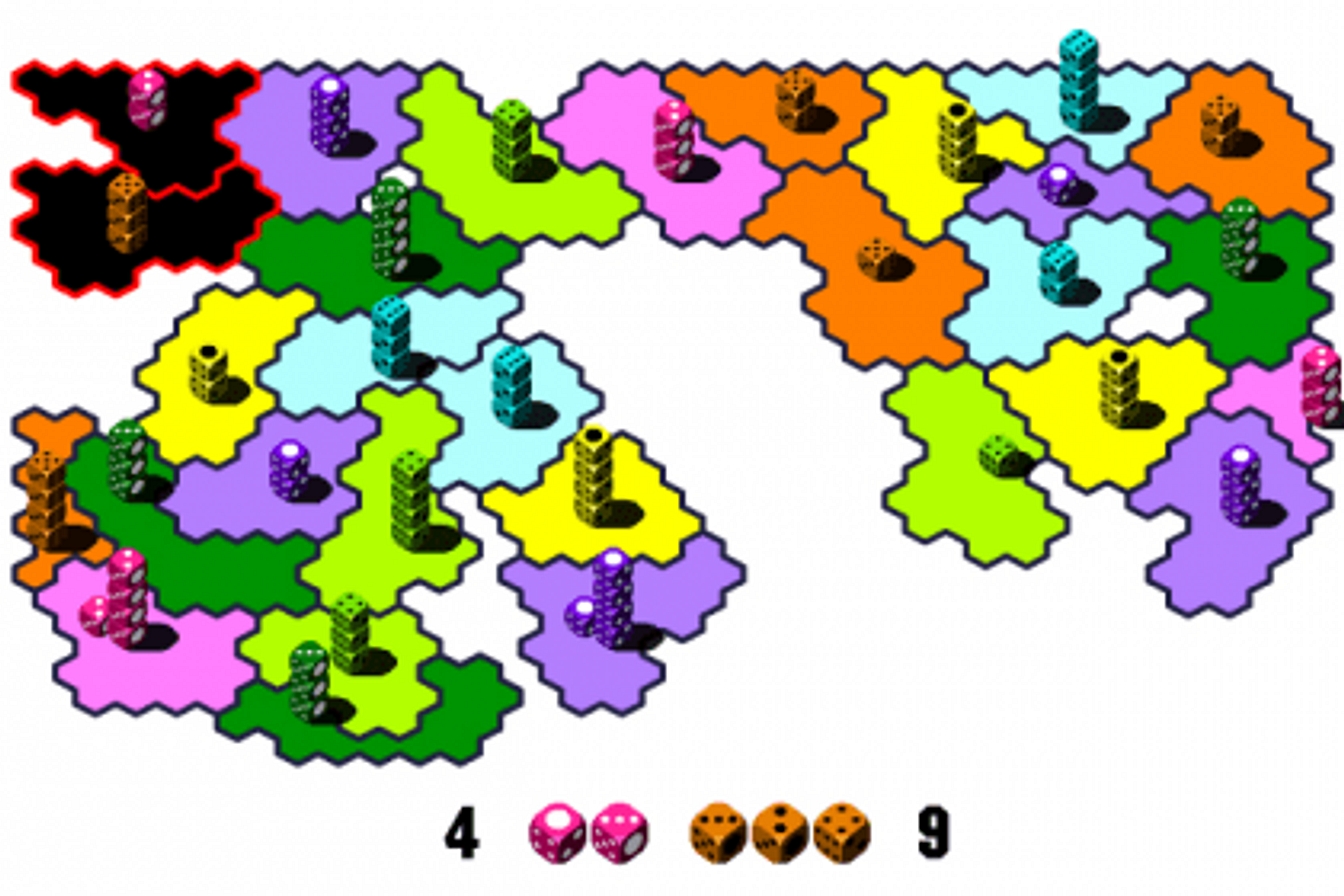