Hobo 2: Prison Brawl is the second chapter of the Hobo fighting game series. This time, the homeless man from the first chapter of the series has been sent to jail. It’s a dangerous and violent place, but this game’s homeless hero has superhuman strength that will help him escape. The objective is to knock out every one of the violent guards and inmates. They will try to assault the hero or stop him from reaching the exit.

How to play Hobo 2: Prison Brawl?

Players can punch, kick, and spit at their assailants to defeat them. Players can also pick up items from the floor and throw them at their enemies. 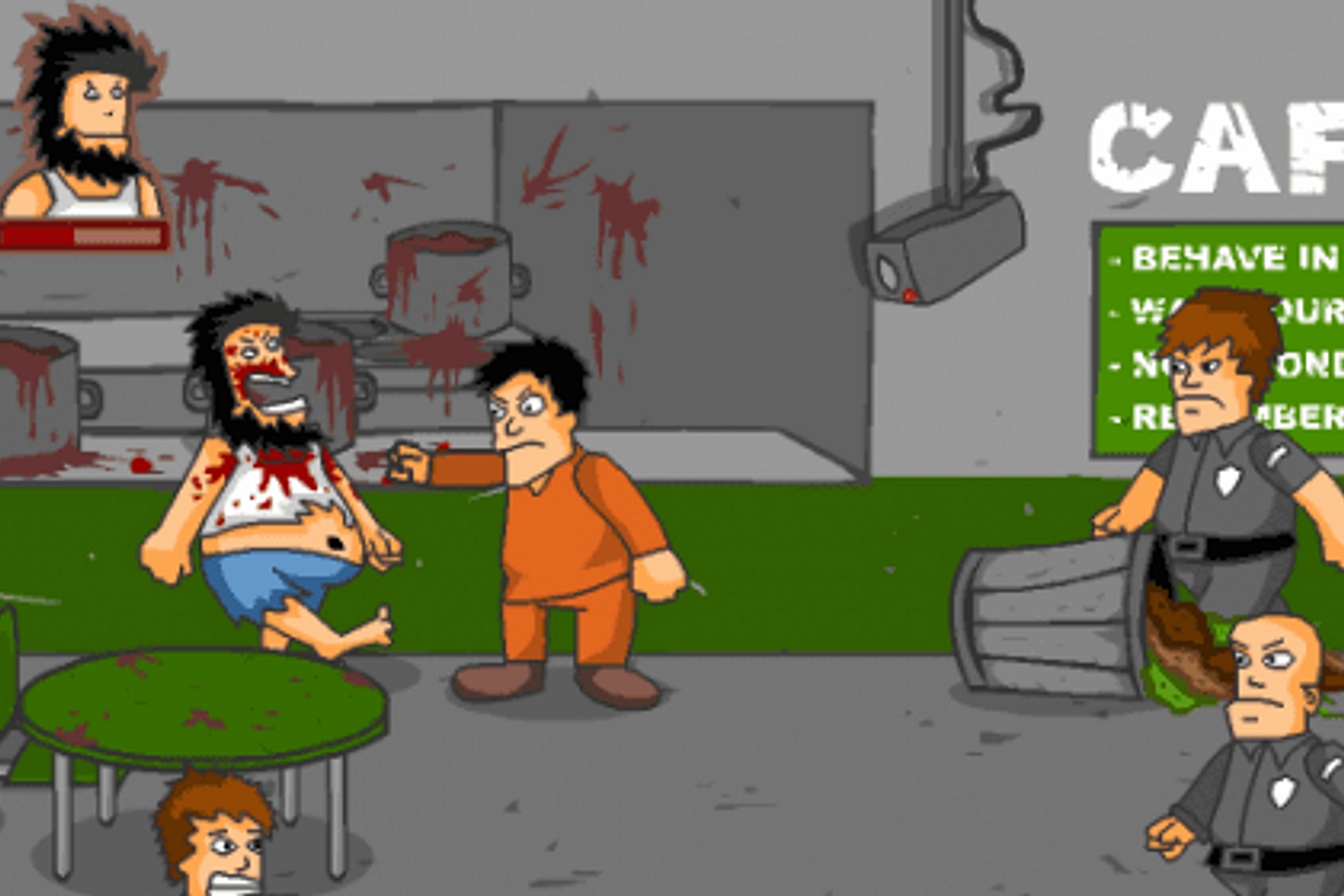